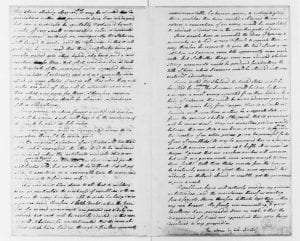 But did this really happen? Did George Washington turn down the crown? Although there is a grain of truth to the story, it has largely been exaggerated. END_OF_DOCUMENT_TOKEN_TO_BE_REPLACED

Despite the English conquest, the Dutch language continued to thrive in New York and northern New Jersey for generations, persisting into the twentieth century in certain areas. END_OF_DOCUMENT_TOKEN_TO_BE_REPLACED