Judith Berdy is the President of the Roosevelt Island Historical Society. Visit their website at www.rihs.us. 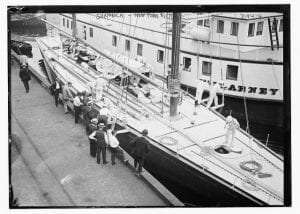 The Atlantic Yacht Club, located on the shores of Gravesend Bay in south Brooklyn, is perhaps best known for its contributions to New York sailing in the late 19th and early 20th centuries. For many years, it was one of the largest and most prestigious yacht clubs in New York City. END_OF_DOCUMENT_TOKEN_TO_BE_REPLACED 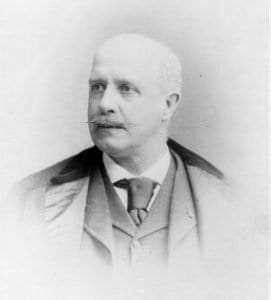 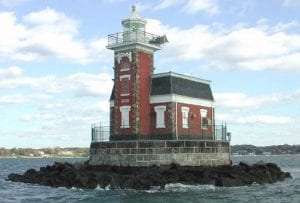 Stepping Stones Light is a Victorian-style lighthouse in Long Island Sound, in Nassau County, New York. The lighthouse is square-shaped and made of red brick, standing one-and-a-half stories high. The Hudson-Athens Lighthouse is a virtual twin of this structure. END_OF_DOCUMENT_TOKEN_TO_BE_REPLACED

Coney Island’s development began in the 1840s, when it was still an island. Looking at a map, one can see Coney Island creek, which ends at Shell Road. That’s because the creek used to be a river which flowed into Sheepshead Bay, but through the process of filling in land, Coney Island was connected to the rest of Brooklyn. END_OF_DOCUMENT_TOKEN_TO_BE_REPLACED 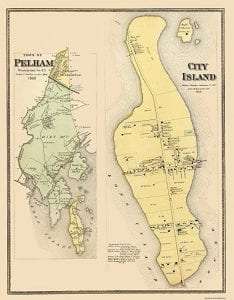 City Island is located at the extreme western end of Long Island Sound, south of Pelham Bay and east of Eastchester Bay. At one time the island was incorporated within the boundaries of Pelham, Westchester County, New York, but the island is now part of the City of New York. END_OF_DOCUMENT_TOKEN_TO_BE_REPLACED

From its military beginnings as a colonial militia in 1755, Governors Island became a major headquarters for the U.S. Army and Coast Guard, making it one of the longest continually operated military installations in the country until its closure in 1996. END_OF_DOCUMENT_TOKEN_TO_BE_REPLACED