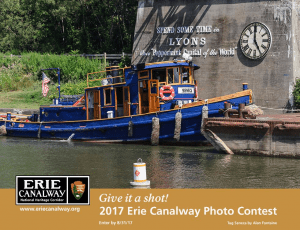 As the New York celebrates the 200th anniversary of the building of the Erie Canal in 2017, amateur and professional photographers are invited capture the canal corridor’s distinctive sense of place for the 12th annual Erie Canalway Photo Contest. Winning photos will be featured in the 2018 Erie Canalway calendar. END_OF_DOCUMENT_TOKEN_TO_BE_REPLACED 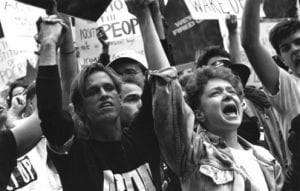 The discussion will focus on AIDS and women’s health activists in New York City during the late 1980s and early 1990s. In the face of official silence and avoidance, members of the AIDS Coalition to Unleash Power (ACT UP New York) and of the Women’s Health Action Mobilization (WHAM!) joined together to advocate awareness and a public health response to the HIV epidemic and for the right to health care. Carroll’s extensive interviews with some of those activists formed the basis for her book, Mobilizing New York: AIDS, Antipoverty, and Feminist Activism. END_OF_DOCUMENT_TOKEN_TO_BE_REPLACED 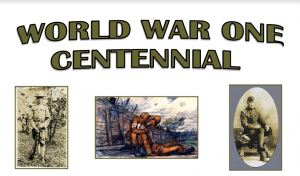 July, 2017 is 100th anniversary of the first U.S. forces sent overseas to fight in World War I.

The Time and the Valleys Museum in Grahamsville, Sullivan County will be hosting a weekend of educational programming and exhibit on July 8th and 9th. END_OF_DOCUMENT_TOKEN_TO_BE_REPLACED 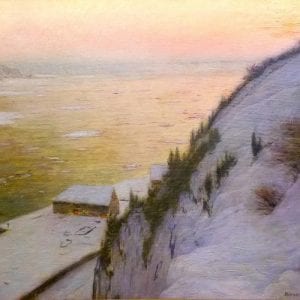 The New York State Museum has announced the acquisition of a significant collection of artwork of the historic Woodstock Art Colony. The collection includes 1,500 paintings, works on paper, sculptures, and archival material and represents more than 170 artists from the early 20th century art colony in Woodstock.

Long before the famous music event in 1969, Woodstock was home to what is considered America’s first intentional year-round arts colony: the historic Woodstock Art Colony, founded in 1902. Its artists have been the focus of collector and donor Arthur Anderson for three decades, resulting in the largest comprehensive art collection of its type. END_OF_DOCUMENT_TOKEN_TO_BE_REPLACED 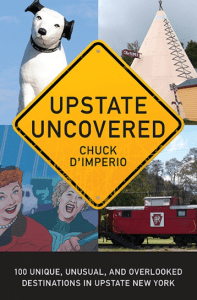 As one of Upstate’s most ardent advocates, D’Imperio has traveled the backroads and byways of the region seeking out the stories, tales, and folklore writ upon the landscape. He takes readers to one hundred small towns and cities from the Hudson Valley to the High Peaks of the Adirondacks and out through the rolling hills of the Finger Lakes region. Not only a reflection of “the road less traveled,” Upstate Uncovered includes pertinent information such as websites, photographs, personal interviews, and explicit directions to each of the included entries. END_OF_DOCUMENT_TOKEN_TO_BE_REPLACED 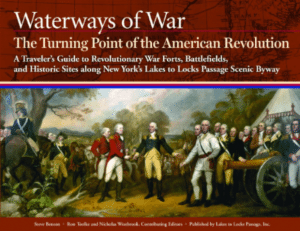 Lakes to Locks Passage has completed the third in the series of Waterways of War guidebooks. Waterways of War: The Turning Point of the American Revolution focuses on the 1777 northern campaign of British General John Burgoyne. The book is also the centerpiece of a broader initiative to develop the Turning Point Trail, a narrated driving tour from Plattsburgh to Albany. END_OF_DOCUMENT_TOKEN_TO_BE_REPLACED 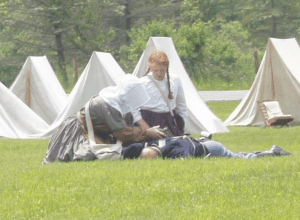 As in many years past, “The 12th” (reenacting) will be encamped on the western half acre of the Peterboro Green and will be joined by several other military re-enacting units. The field is under the command of Captain Neil MacMillan. “The 12th ” participates in both local and national events as members of the U.S. END_OF_DOCUMENT_TOKEN_TO_BE_REPLACED

END_OF_DOCUMENT_TOKEN_TO_BE_REPLACED

Event registration for the 2017 Path Through History Weekends has begun. Events will be held in Newburgh, New Lebanon and Penn Yann to celebrate the theme of Women’s Rights. END_OF_DOCUMENT_TOKEN_TO_BE_REPLACED 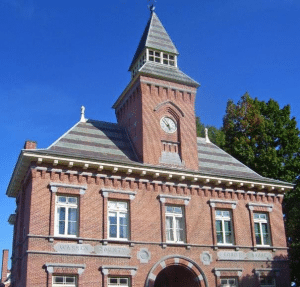 Adirondack Architectural Heritage (AARCH), the historic preservation organization for the region, has opened nominations for its 2017 Preservation Awards. For over 20 years, these annual awards have recognized sensitive restoration, rehabilitation, and adaptive reuse of historic structures, as well as individuals who have promoted historic preservation and community revitalization consistent with AARCH’s mission.

Projects of all sizes and scopes are eligible for consideration. The deadline for nominations is July 1, 2017. A celebration of the 2017 award winners will be on September 18, 2017, at a farm-to-table luncheon at the Nettle Meadow Farm, a 2016 AARCH Presevation Award recipient in the town of Thurman near Warrensburg. END_OF_DOCUMENT_TOKEN_TO_BE_REPLACED