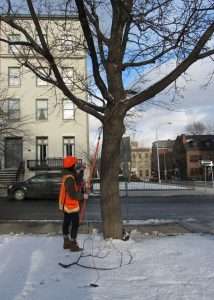 Care and maintenance of trees ensures their health life and minimizes liability. Trees can be damaged by high winds, snow, ice, and other severe weather events. Some damage requires immediate attention, while other damage may be dealt with later. END_OF_DOCUMENT_TOKEN_TO_BE_REPLACED 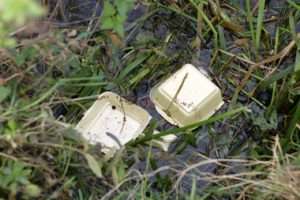 On January 1st, 2023, NY State celebrated the one year anniversary of the start of the Expanded Polystyrene Foam Container and Polystyrene Loose Fill Packaging Ban.

Polystyrene foam is a concern for people and the environment. It is a top contributor of environmental litter and is not accepted in most recycling programs in New York State because the foam is difficult to recycle and has a low value. END_OF_DOCUMENT_TOKEN_TO_BE_REPLACED 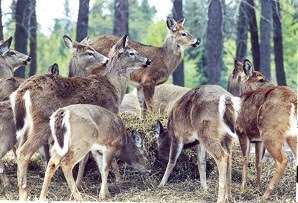 It may be tempting to feed deer to “help” them through the winter. However, feeding whitetail deer during the winter or other times of the year is unnecessary, prohibited in New York State, and can have very negative consequences for deer, your neighbors, and surrounding wildlife habitat. END_OF_DOCUMENT_TOKEN_TO_BE_REPLACED

The Museum of American Finance will host “A Monetary and Fiscal History of the United States, 1961-2021,” a virtual program with Alan Blinder set for Wednesday, February 15th. END_OF_DOCUMENT_TOKEN_TO_BE_REPLACED 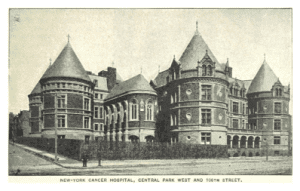 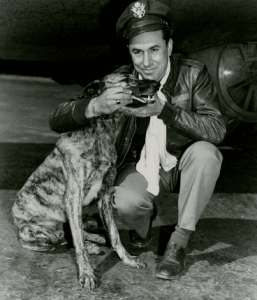 Season two of The Object of History podcast by the Massachusetts Historical Society continues with “A World War II Bomber Pilot’s Canine Companion,” the  story of Thunderbolt, a dog who served as a companion to an American bomber pilot and POW Lt. Robert Payne during World War II. END_OF_DOCUMENT_TOKEN_TO_BE_REPLACED

Elite white women in the British Atlantic world commemorated transitions in their lives with shellwork grottos, shadow box scenes, dollhouses, and dolls. While these objects usually marked marriages or the births of children, they often did not depict these milestones. END_OF_DOCUMENT_TOKEN_TO_BE_REPLACED

Among the best known yet least understood occult texts in early America, Joshua Gordon’s 22-page handwritten manual Witchcraft Book (1784) reveals a stunning culture of Scots-Irish folk medicine, cunning magic, and witch hunting that flourished in the backcountry settlements of the Carolinas at the turn of the nineteenth century. END_OF_DOCUMENT_TOKEN_TO_BE_REPLACED 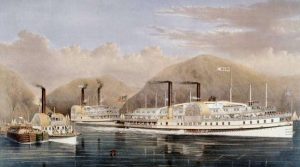 
“Racing On The Hudson,” Cortland Standard, September 25, 1909: “When steamboating was successfully established on the Hudson River it was natural that the owners and skippers of the various crafts that plied between New York and Albany should turn their attention to speed. Racing between boats of rival lines soon became a matter of almost daily occurrence. END_OF_DOCUMENT_TOKEN_TO_BE_REPLACED