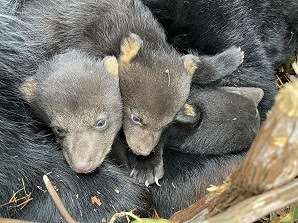 If bears had birthday parties, they’d all be in January and February. That’s when winter dens across New York State turn into nurseries as most pregnant black bears give birth to cubs weighing in at less than a pound that would easily fit into your hands. Human moms would probably envy a mother bear’s ability to give birth to one, two, or three or more tiny cubs while half-asleep. END_OF_DOCUMENT_TOKEN_TO_BE_REPLACED 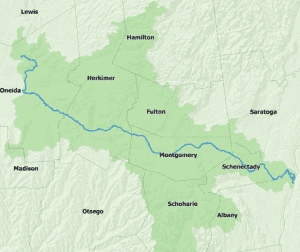 The Department of Environmental Conservation (DEC) is offering $600k in Mohawk River Basin Grants to help municipalities, soil and water conservation districts, school districts, colleges and universities, and not-for-profit organizations to implement the goals and objectives of the Mohawk River Basin Action Agenda 2021-2026, a five-year plan advancing efforts to conserve, preserve, and restore the Mohawk River and its watershed. END_OF_DOCUMENT_TOKEN_TO_BE_REPLACED 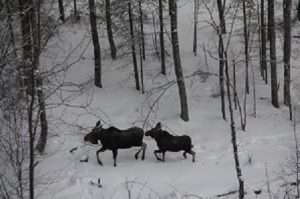 Moose have been present in the northern tier of New York since the Pleistocene. However, by as early as the 1860s over-exploitation and habitat degradation had extirpated moose from all of New York State.

In response, a handful of small-scale moose restoration efforts were undertaken between 1870 and 1902, but none proved successful. Over the next eighty years there were periodic moose sightings, but none seemed to suggest an established population. END_OF_DOCUMENT_TOKEN_TO_BE_REPLACED

In the early modern centuries, natural variabilities in Earth’s climate disrupted the seasonal rhythms that governed landscapes and livelihoods in the Northern Atlantic world. END_OF_DOCUMENT_TOKEN_TO_BE_REPLACED

The New York State Department of Environmental Conservation (DEC) has announced the transition to automated, online sales for all day use permits at the islands on Lake George. END_OF_DOCUMENT_TOKEN_TO_BE_REPLACED 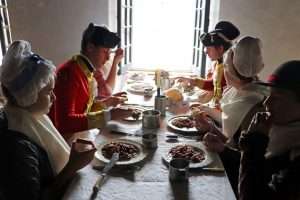 Fort Ticonderoga will host “1774 His Majesty’s Garrison of Ticonderoga,” a living history program looking at the peacetime garrison life for the British soldiers and their families that lived at Fort Ticonderoga, set for Saturday, February 18th.

END_OF_DOCUMENT_TOKEN_TO_BE_REPLACED 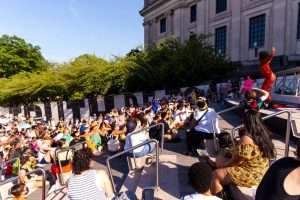 The Brooklyn Museum will host a program on Saturday, February 4th with the theme “Legacy,” recognizing the integral role of Black artistic production in shaping Brooklyn’s globalized culture, and kicking off the twenty-fifth anniversary celebration of First Saturdays, the Museum’s flagship community-centered series.

END_OF_DOCUMENT_TOKEN_TO_BE_REPLACED 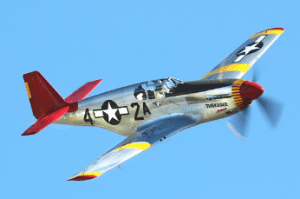 The Tuskegee Airmen were African-American units who achieved a distinguished record in World War II. Nearly a thousand fighter and bomber pilots, as well as 15,000 crew and support personnel served in the war with the U.S. Army Air Force when the military was racially segregated.

The first black military airmen, the Tuskegee Airmen were dedicated, determined young men who accepted the challenge during a time when many people thought that Blacks were inferior. Named for the Army Air Field where they trained in Alabama, the airfield is now Tuskegee Airmen National Historic Site. END_OF_DOCUMENT_TOKEN_TO_BE_REPLACED 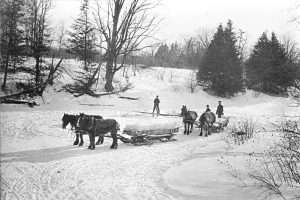 Ice harvesting was a booming business on the lakes and rivers of New York State during the nineteenth and early twentieth centuries.

In the Capital Region, the Mohawk and Hudson Rivers and the abundance of lakes and ponds, was perfectly situated to supply ice to the growing cities all along the east coast. The ice harvesting industry also provided high-paying employment to local farmers and lumbermen. Two upcoming events in the region will explore the ice industry. END_OF_DOCUMENT_TOKEN_TO_BE_REPLACED