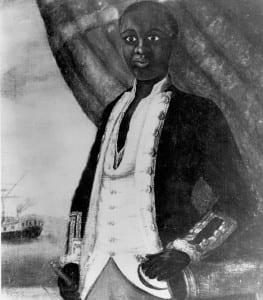 Black Americans have a long and distinguished history of military service. They participated in every colonial war from 1690 through the French and Indian War (1754-1763) as soldiers, sailors, laborers, scouts, and spies. Blacks generally served in integrated units and earned the same pay as whites. Even enslaved people served in the army and were paid although their enlistment compelled them to surrender some portion of this money to their owners.

In the early Revolutionary War battles of Lexington, Concord, and Bunker Hill, free and enslaved Blacks fought shoulder to shoulder with white patriots. However, by the summer of 1775, under pressure from Southern plantation owners, General George Washington and the Continental Congress opposed the further enlistment of free blacks and those enslaved. Historians James and Lois Horton state that southern planters were “well aware of African-Americans desire for freedom, and most feared insurrection should slaves gain access to guns.” END_OF_DOCUMENT_TOKEN_TO_BE_REPLACED 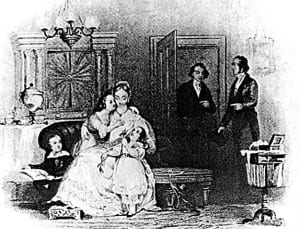 Most historians consider the SGA a reaction against the prevailing Enlightenment values of rationalism, skepticism, and secularism that were paramount in the aftermath of the First Great Awakening that occurred between 1731 and 1755. END_OF_DOCUMENT_TOKEN_TO_BE_REPLACED