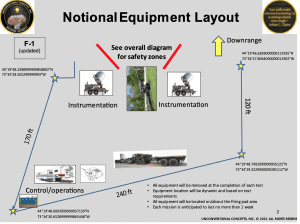 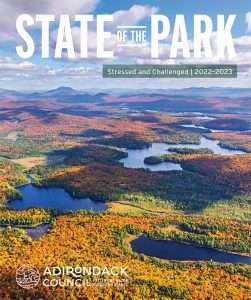 Council: Adirondacks and ‘Stressed and Challenged’

The Adirondack Council released its annual State of the Park report in early September, highlighting the ways in which the Adirondack Park is “Stressed and Challenged,” but also the wins for the Park at the local, state, and federal levels. While issues like climate change, invasive species, and underfunding present challenges, globally-important science continues to take place and the Adirondacks continue to beremain a refuge for people from all over the New York state. 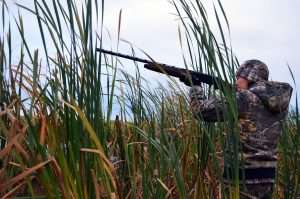 Backcountry Hunters and Anglers, a national sporting organization, opposes a US House bill that would remove a tax on firearms and ammunition that currently funds wildlife conservation across the country. The bill is supported by NY-21 Rep. Elise Stefanik supports the bill, but it would create a vacuum for wildlife conservation funding at the federal level.

The New York State Department of Environmental Conservation finalized a new management plan for state campgrounds and day-use areas that will allow the DEC to build and store equipment to help stop the spread of invasive species. The DEC manages 52 campgrounds in the Adirondack and Catskill parks, with a total of more than 1 million visitor nights each year. The new UMP will allow DEC to construct permanent structures to house decontamination equipment.

Lieutenant Governor Antonio Delgado made his first trip to the North Country, touring state Olympic Regional Development Authority sites. Delgado capped off his visit to Lake Placid with a short speech to the state legislature’s Black, Puerto Rican, Hispanic, and Asian Caucus during a reception hosted by the Adirondack Council.