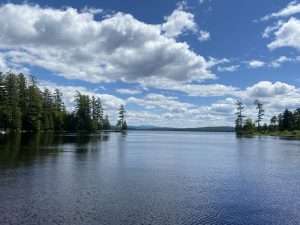 The Adirondack Council, as part of a coalition of dozens of organizations across New York state, is encouraging New York voters to pass a bond act that will be on the ballot this coming November. The $4.2 billion Clean Water, Clean Air, and Green Jobs Environmental Bond Act was delayed in 2020, but will provide much needed funding to improve wastewater treatment systems and support as many as 85,000 jobs around the state. 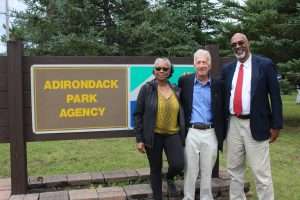 The state Adirondack Park Agency board welcomed its newest member at its July meeting, as Albany resident Benita Law-Diao took her seat after being confirmed for the board by the state Senate in June. Law-Diao brings a new outlook to the board as the first Black member, with ties to Adirondack organizations such as the Adirondack Experience, John Brown Lives!, and OutdoorAfro. 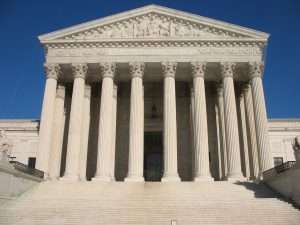 A ruling was issued in late June by the Supreme Court of the United States (SCOTUS) regarding whether the federal Environmental Protection Agency can regulate emissions from coal plants. The decidedly partisan opinion harms the Adirondack Park and residents of the Northeast by putting the wants of coal and energy companies over the health of citizens. 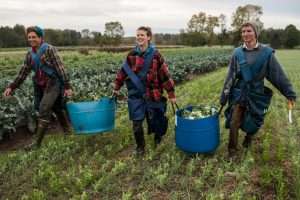 Ag Bill Supported By Stefanik Opposed By Environmental Group, Draws Praise From Others

An agriculture bill supported by NY-21 Congresswoman Elise Stefanik would likely help large, corporate farms, but not small, local farms that are typical of those in the Adirondack Park. The bill would do nothing to help small farms practice sustainable agriculture, and would even reinstate some flawed environmental rules from the Trump administration.

The New York State Department of Environmental Conservation has proposed some changes to the Real Property Tax Law 480a, which grants a significant tax reduction to private landowners for active forest management. The “480a” program is one tool used by the state to protect private lands from development within the Adirondack Park, but the regulations are about 50 years old and in need of updates. The proposed changes would go into effect early next year if approved, and the DEC is holding two public hearings and a public comment period.