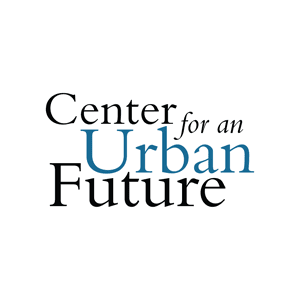 Reviving New York’s tourism sector is one of the city’s top economic challenges, given that so many of the industries still suffering major job losses since the start of the pandemic are those most affected by the decline in tourists.

While there are encouraging signs that New York’s vital tourism sector is on the road to recovery, the city is still short millions of visitors compared to its pre-pandemic peak — including a significant share of higher-spending international tourists — and experts project that visitation won’t return to 2019 levels until 2024.

The Center for an Urban Future (CUF) will host “Accelerating NYC’s Tourism Recovery,” a policy symposium set for Wednesday, June 29th, from 8 to 10:45 am at The Greene Space, located at 44 Charlton Street, at the corner of Varick Street.

This forum will offer an ideas-focused discussion about what more city and state leaders can do to accelerate New York City’s tourism recovery. Although several important initiatives have been launched by NYC & Company and others to promote New York and spur a tourism rebound, the forum will explore other specific actions that city and state leaders, tourism agencies, and economic development officials could take to supercharge New York’s tourism recovery, ensure the economic benefits are widely shared, and lay the groundwork for a stronger tourism economy in the future.