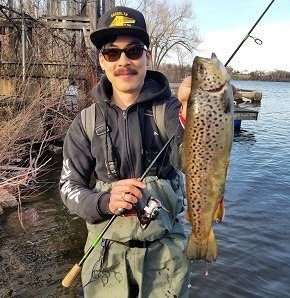 Following a public comment period on the draft proposals earlier this year, a New York Department of Environmental Conservation (DEC) announcement says the new regulations reflect the input received and the support of the angling community in DEC’s efforts to make fishing New York’s waters “less complicated and easier to understand.” 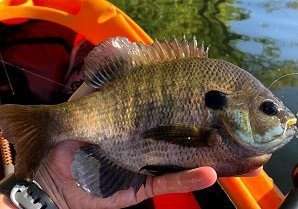 DEC also adopted more conservative harvest regulations for sunfish to protect populations from over-harvest and increased the minimum size limit for crappie to 10 inches to improve the stability and size structure of populations. Experimental regulations on 11 waters have been enacted to determine if larger sunfish can be produced under a 15-fish-per-day harvest limit and an eight-inch minimum size limit.

A complete compilation of changes and an assessment of public comment associated with the final rulemaking is available on DEC’s website.