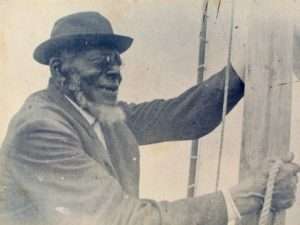 Demolished in 2014, the Pyrrhus Concer Homestead in Southhampton, Long Island, was finally recognized as a Historic Landmark by Southampton Village in January 2021. Pieces were salvaged before the house was torn down and preservationists have been working to bring it back to life and properly interpret it ever since.

Though born into slavery, over the course of his life Concer would become one of the most well-respected members of the Southampton community. After being freed as an adult, Concer went on to have a long and storied career as a whaler and boatsteerer. He was one of, if not the first, African Americans to enter Japan. Thanks to well-kept records including whaling logs and documents related to his local philanthropy, Pyrrhus Concer’s life is one of the most complete histories of a formerly enslaved person in America.

In this webinar the Pyrrhus Concer Action Committee (PCAC) design team will discuss their journey to memorialize and reclaim the Pyrrhus Concer Homestead on Long Island. The PCAC demonstrates how interdisciplinary coalition building can support historic preservation efforts, centered around equity and social justice. 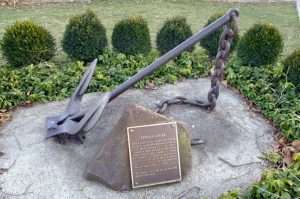 This program will begin at 4 pm and will be held via Zoom. Registration is required and can be completed online.