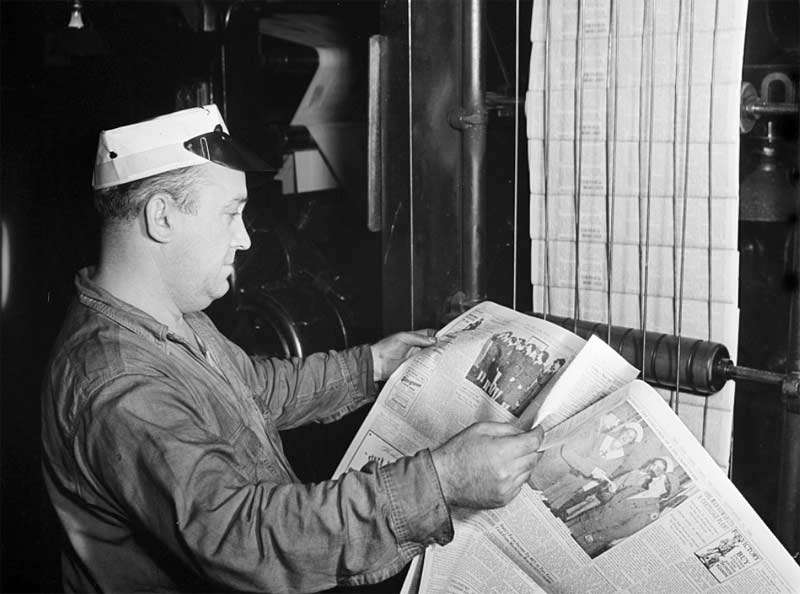 Correct response: Who is Grover Cleveland? A Glens Falls hotel keeper saved a piece of the rib bone as a souvenir.

“Landlord McInerncy of the American House exhibits a piece of the rib bone of the 800-pound ox served at the Democratic barbecue at Saratoga, November 20th, 1884, in honor of the election of President Cleveland,” The Morning Star of Glens Falls reported August 25th, 1886.

The American House was located at the corner of Glen and South streets in downtown Glens Falls.

The building, which is still standing, now is a mixed use, apartment, office and restaurant complex.

In other lighter side of politics anecdotes collected from northern New York historic newspapers:

On July 7th, 1906, The Argus of Albany reported that according to the U.S. House of Representatives chief stenographer, 40 million words had been said in debate during the last session of Congress.

“And the total does not at all include what Mr. Roosevelt said to ex-Senator Chandler, the Hon. James W. Wadsworth, and numerous others, on the side.”

President Richard Nixon’s 4,000-word State of the Union address in 1972 was interrupted 13 times by applause and once by laughter, The Post-Star of Glens Falls reported on January 21st, 1972.

The laughter came when Nixon quipped, “There are more candidates for the presidency in this chamber today than there probably have been at any one time in the history of the Republic.”

Glens Falls was a stop on Yogi Bear’s 1972 encore tour after a White House visit.

Yogi Bear, Fred Flintstone and other costumed characters were set to appear January 29th-30th in a stage show at The Paramount Theatre on Ridge Street in Glens Falls, The Post-Star reported on January 28th, 1972.

“This will be Yogi’s first and only performance in the Glens Falls area following a White House performance for Mrs. Nixon’s Christmas party for children of foreign diplomats.”

The Morning Star of Glens Falls on December 31st, 1887 offered a New Year’s greeting to incoming state Assemblyman William D. Aldrich of Warrensburg: “Happy New Year Assemblyman-elect Aldrich. May your record at the state Capitol be such as to reflect credit upon yourself and your constituents in ‘Little Warren.’ May your bills illicit favorable criticism and your acts resolve themselves into campaign documents which shall insure you a re-election by an increasing margin.”

A little white church at Palm Beach, Fla. had a spike in attendance when President Warren G. Harding attended service during his vacation.

“Announcement yesterday that the President proposed to attend church here crowded the little non-sectarian edifice known as the ‘Royal Poinciana Chapel.’ In the congregation were many leaders in the financial, industrial and social life of America,” the Associated Press reported on March 11th, 1923.

“This high cost of living is certainly more bewildering than a poker game with a pinocle deck.” – The Post-Star, March 6th, 1923.

“Politics is booming, candidates look anxious, and cigars and ‘hardware’ are plenty among the voters.” – The Morning Star, March 1st, 1888.

Photo: A New York Times pressman checking a newspaper for defects in 1942.