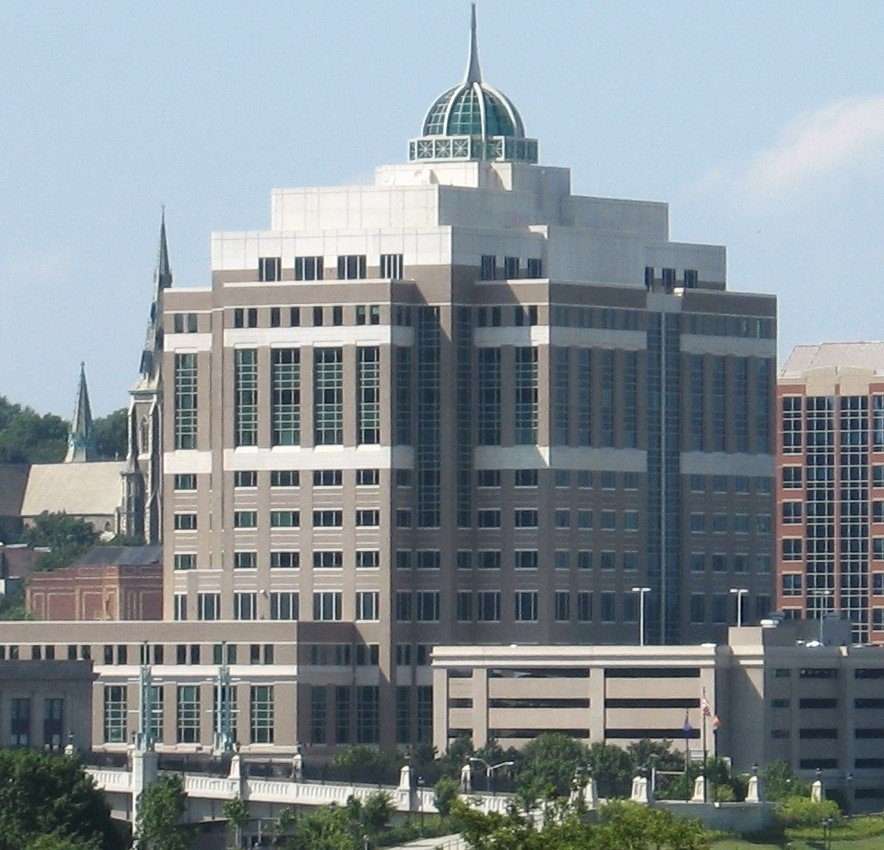 Prior to joining DEC, Ringewald helped manage media relations at the New York State Energy Research and Development Authority, worked as an independent consultant to not-for-profit organizations and foundations, and served as Communications Director for Environmental Advocates of New York. In her six years at DEC, Ringewald helped transform DEC’s Press Office into one of the strongest communications operations in the state. Ringewald earned an M.F.A. in Creative Writing from Colorado State University and holds a B.A. in English Literature from Indiana University.

Leo Rosales has been named Deputy Commissioner for Public Affairs. Most recently in his role as Vice Chancellor of Communications at the State University of New York (SUNY), Rosales led all aspects of the University’s day-to-day communication operations and provided guidance to SUNY’s 64 campuses.

His other work for New York State included serving as the Deputy Director of Communications in the Office of the Governor, where he managed daily announcements and advised key leadership at several agencies on issues ranging from energy and the environment to labor and higher education, and at the Department of Labor. Rosales has also served in various communication advisory roles with the U.S. Environmental Protection Agency in their Chicago and New York regional offices, and with members of the New York State Legislature. He holds a B.A. in Political Science from the State University of New York at Albany.

In addition, Cathy Haas has been officially named Regional Director in DEC’s Region 1, which covers Nassau and Suffolk counties.

Haas has served in DEC’s Region 1 office for nearly three decades and started her career in the Division of Spills Management before serving nearly 25 years with the Division of Water. Most recently, Haas served as the Regional Engineer for Water, Remediation and Mined Land.