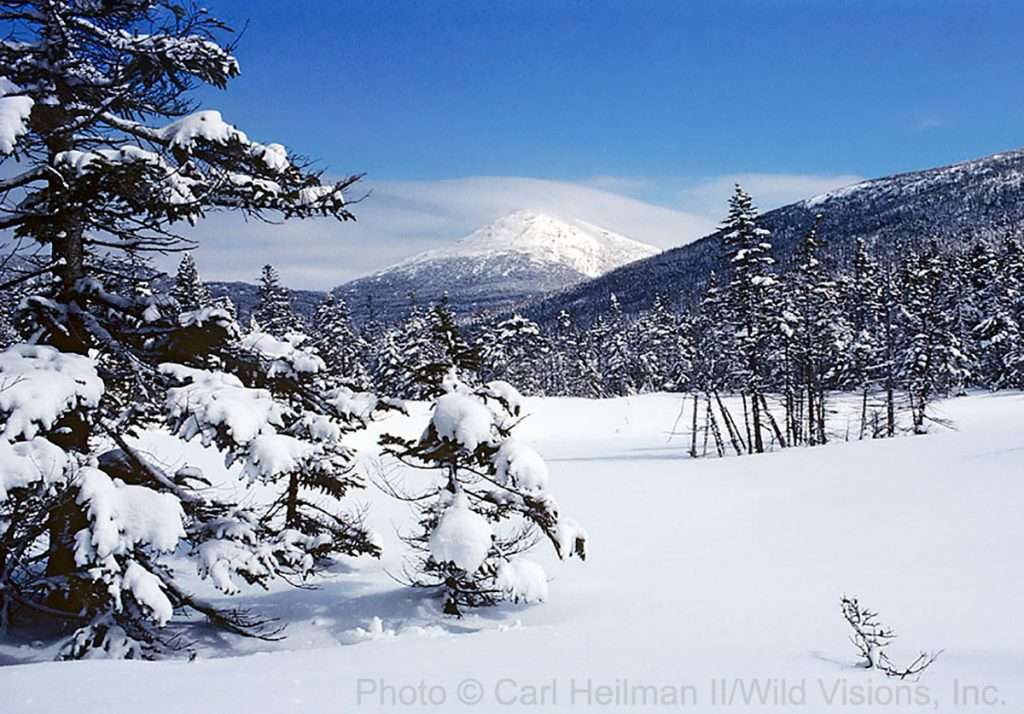 New York Governor Kathy Hochul released her Executive Budget proposal in mid-January, and there was a lot to celebrate for the Adirondacks. She proposed an increased Environmental Protection Fund from $300 million to $400 million and a $4 billion environmental bond act. While the proposals are good, the Adirondack Council would still like to see $500,000 for the Adirondack Diversity Initiative, $500,000 for visitor use management framework, and $6 million for an updated Adirondack Lakes Survey included in the final budget. The Council and many other environmental groups are also calling for $10 million for trails and education. 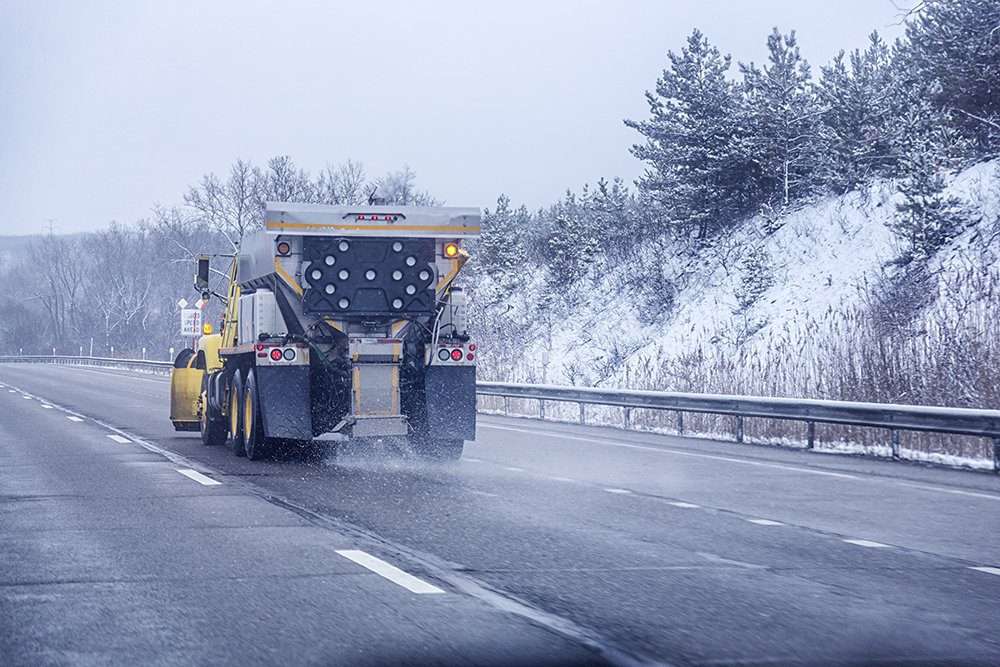 Governor Kathy Hochul announced long-awaited appointments to the Adirondack Road Salt Reduction Task Force late last year. Although created in 2020, former Gov. Andrew Cuomo never made any appointments to the task force, which resulted in the group missing its first reporting deadline. However, Gov. Hochul’s appointments bode well for the group’s work ahead and include Adirondack Council board member Robert Kafin and former Council Vice President for Conservation Megan Phillips. 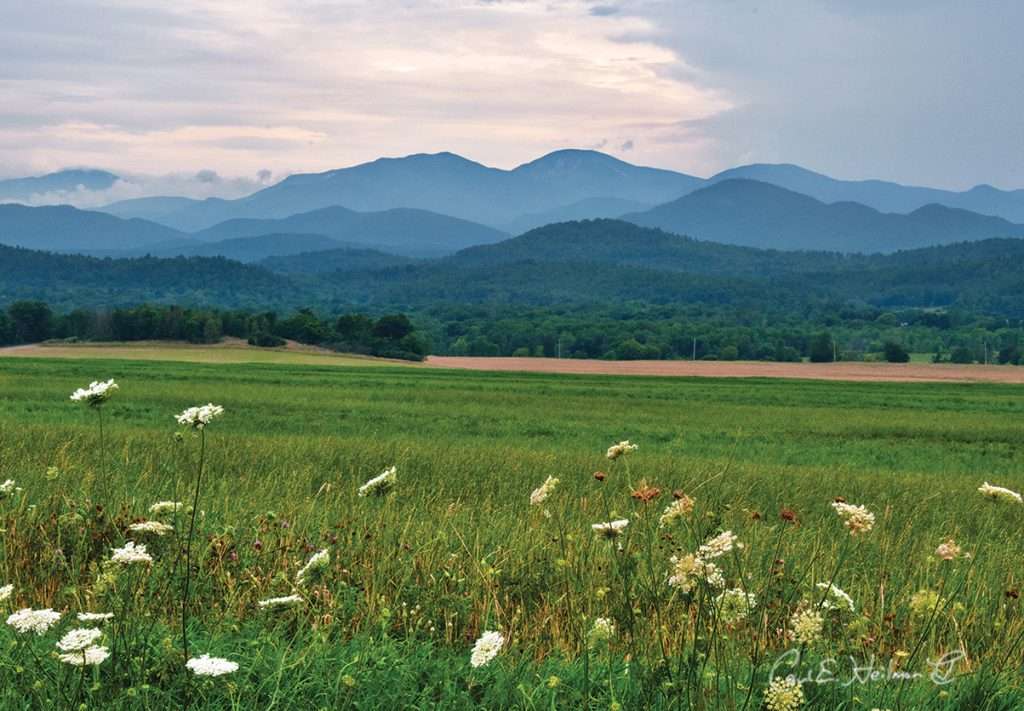 The Essex Farm Institute (EFI), part of the Adirondack Council, recently hired Saratoga County native and Essex County farmer Dillon Klepetar to lead the institute. EFI issues micro-grants each year to local farms, and to date, has provided about $150,000 to farmer-driven, environmentally-friendly projects. Klepetar will also help farmers around the Adirondacks as they navigate changing state and federal regulations and become more integral to climate change solutions. 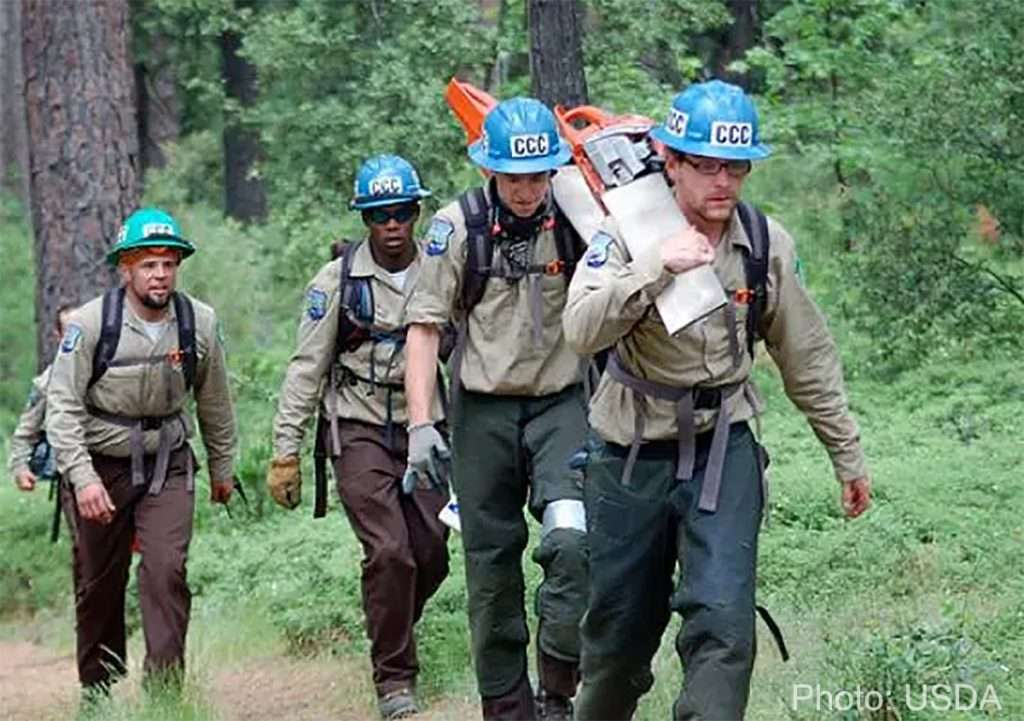 What are Green Collar Jobs and What Can They Do for the North Country? 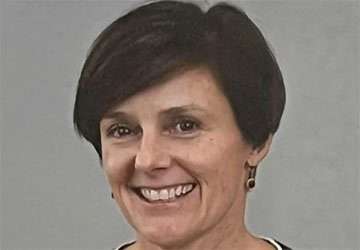 Saranac Lake native and former Adirondack Park Agency (APA) board member Barbara Rice was named to head the agency after current Executive Director Terry Martino announced she would be retiring at the January APA meeting. Rice served on the APA board from 2016 – 2018, until she left to work for former Gov. Andrew Cuomo as assistant secretary for economic development. Rice has previously served on the Franklin County Legislature and as a Saranac Lake village trustee.