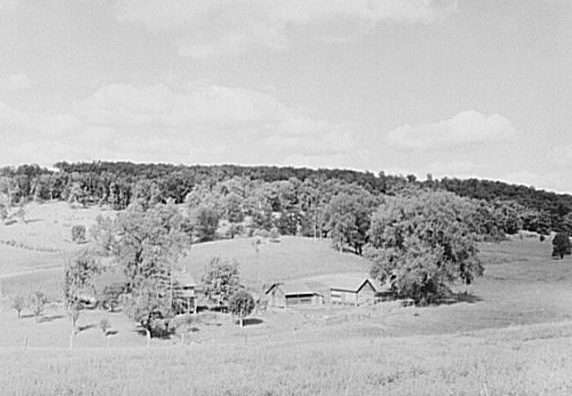 The images, held at the Library of Congress, were made in every region of the nation and number in the tens of thousands, and include are photographs made by Dorothea Lange, Gordon Parks, Ben Shahn, Walker Evans, Arthur Rothstein, Carl Mydans, Russell Lee, John Vachon, Marion Post Wolcott, Jack Delano, and many others.
The FSA was a New Deal agency created by President Franklin D. Roosevelt in 1937 to help American farmers and farm laborers who were confronting economic depression and natural disaster, including the ecological disaster known as the Dust Bowl. 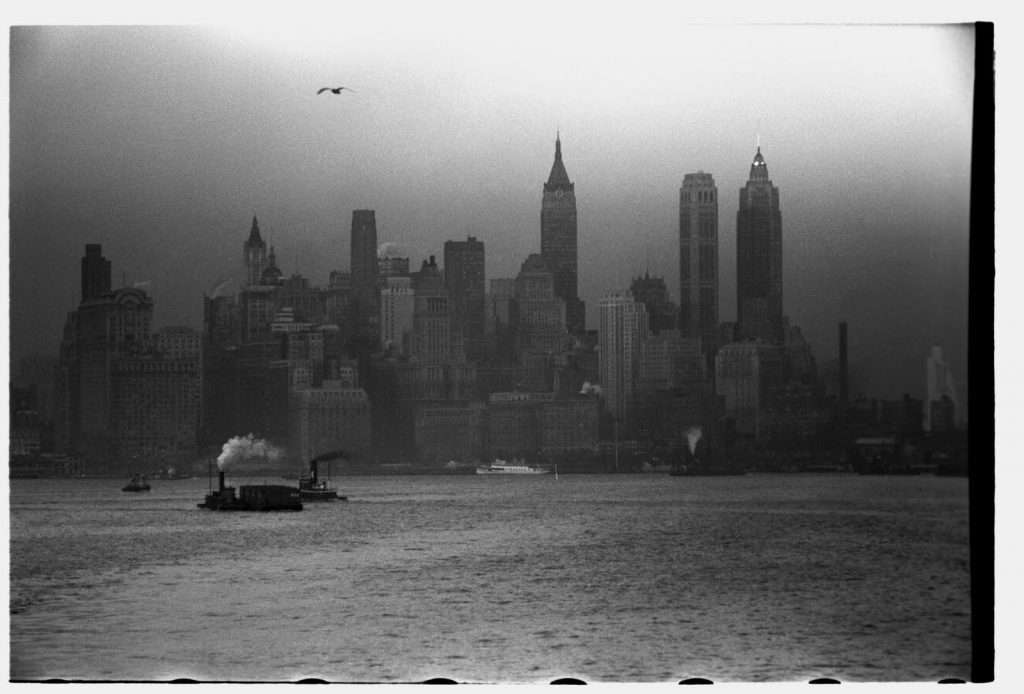 It developed out of an earlier agency called the Resettlement Administration (RA) for which its director, Rexford Tugwell, had established a publicity department to document rural poverty and government efforts to alleviate it. That department included a photographic unit called the “Historical Section,” administrated by former Columbia University economics instructor, Roy Stryker.

To accomplish the agency’s goals, Stryker enlisted a group of people who today comprise a virtual “Who’s Who” of 20th-century documentary photography. The RA and its “Historical Section” were merged into the newly created FSA in 1937. Many of its photographers later forged careers that helped define photojournalism at magazines like Life and Look.

Most of the photographs depict rural life and hardships, but they also include many images of town and city life. They include images of hardship, endurance, hope, recovery, migration, recreation and community life.

The photographs provide visual affirmation of President Roosevelt’s assertion in his first inaugural address, delivered at the lowest point of the Great Depression: “This great nation will endure as it has endured, will revive and will prosper … the only thing we have to fear is fear itself.”

You can access the collection at the Library of Congress here: https://www.loc.gov/pictures/collection/fsa/

Photos courtesy Library of Congress: Above, a farm and woodlot about thirty miles west of Albany by Paul Carter of the FSA; and below, Lower Manhattan seen from the S.S. Coamo leaving New York, by Jack Delano.