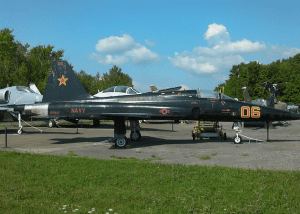 The Empire State Aerosciences Museum, located at 250 Rudy Chase Drive in Glenville, will hold its monthly Fly-In Breakfast on Saturday, September 18th, from 8:30 am to 10:30 am.

At 10 am, three retired pilots from the New York State Police Aviation unit; Ken Rogers, Jay Fuller, and Mike Collins will recount their actions on, and reactions to the events of September 11th, 2001 and the days following. State airplanes and helicopters were used for direct and indirect support of the rescue and recovery operations.