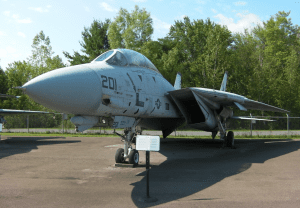 The Empire State Aerosciences Museum (ESAM), located at 250 Rudy Chase Drive in Glenville, Schenectady County, NY has announced that Fly-In Breakfasts have returned to the Museum. Breakfasts will be held on Saturdays from 8:30 to 10:30 am in the Community Room.

The Empire State Aerosciences Museum is a one-of-a-kind cultural resource located at the Schenectady County Airport in the Town of Glenville, at the site of the former General Electric Flight Test Center.