The Adirondack Council announced it has hired three new staff members for an expanded fund development and communications team to allow the organization to better help the Adirondack Park meet a growing list of challenges including record popularity. 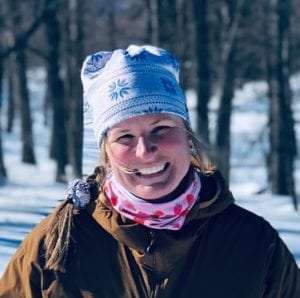 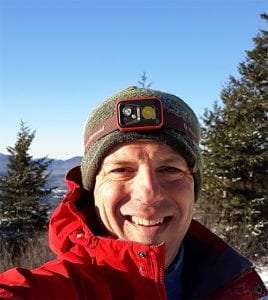 Former Adirondack Daily Enterprise Outdoor Writer Justin Levine of Vermontville has joined the communications team as Communications and Outreach Assistant. Justin is based at the Saranac Lake office. He will work with Communication Director John Sheehan in Albany, and Membership Director Tyler Frakes in Elizabethtown, among others. Levine was working in communications for the Regional Office of Sustainable Tourism and had previously worked as a recreation specialist with the NYS Dept. of Environmental Conservation.

Jessica Grant of Plattsburgh will become Executive and Development Assistant, working with Executive Director William C. Janeway and others in Elizabethtown. She had formerly served as an intern with the NYS Senate and with the Adirondack Land Trust in Keene and was working in communications for the Plattsburgh YWCA until she was hired by the Council. 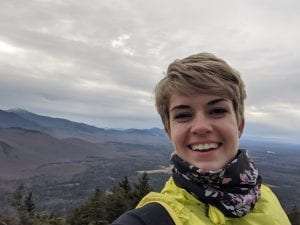 The 9,300-square-mile Adirondack Park is the largest park in the contiguous United States. It safeguards the largest intact, temperate deciduous forest on earth. About half of the park is a Forest Preserve protected from logging or development by the NYS Constitution since 1894. The original Forest Preserve was less than half its current size, but the preserve remains incomplete.

The Adirondack Council’s 2020 VISION program plans (published starting in 1988) recommended key additions, about two-thirds of which have been purchased or otherwise protected by the state. The initial stages of the Council’s VISION 2050 park-improvement project are currently underway.

The preserve is intermixed with a patchwork of commercial timberlands, private estates, farms, resorts and 130 rural communities, only nine of which are large enough to be incorporated villages. The park covers parts of 92 towns within 12 counties. More than 130,000 people reside in the park year-round.

Normally, summer weather sees the park’s population swell to twice that number with the addition of seasonal homeowners and renters. In the age of COVID, real estate sales have skyrocketed as has the year-round population. The shift began during, and just after, the federal census, so the trends haven’t yet been quantified.