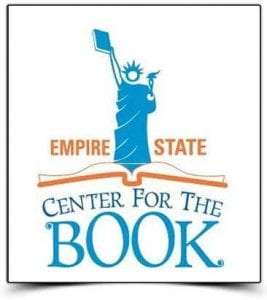 The Empire State Center for the Book has decided to postpone its annual event honoring inductees to the New York State Writers Hall of Fame due to the ongoing coronavirus pandemic.

The group said the decision was made in consultation with its co-sponsor and collaborator the New York State Writers Institute at the State University at Albany.  Organizers say it will be the first time in 11 years the induction ceremony has not taken place.

The event is expected to be rescheduled for the spring of 2021 at the Princeton Club in Manhattan.