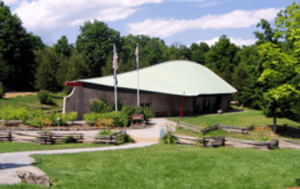 During autumn of 1776, Mount Independence and Fort Ticonderoga were being prepared by the American troops for the arrival of the British. At that time, the two garrisons made up one of the largest population centers in the United States.

An illustrated talk, “The Autumn of 1776: Making Preparations to Receive the Enemy,” by historian and site interpreter Paul Andriscin, has been set for Saturday, October 5th, at the Mount Independence State Historic Site in Orwell, Vermont. The program will run from 1 to 2:30 pm.