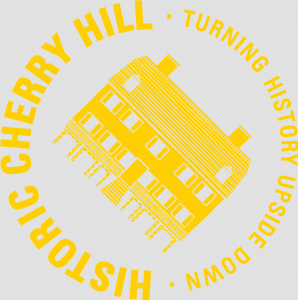 Emmons-Andarawis joined HCH as Curator in 2008. In that role she managed the 70,000 artifacts and manuscripts housed at the Edward Frisbee Center for Collections and Research and the furnished rooms of the historic house; designed and taught a collections-based course for the Public History Department at the University at Albany; oversaw conservation projects; supported the museum’s education department in the development of programs; and facilitated several new initiatives and grant projects. Early in her tenure, she took on the task of safeguarding the 3,000 artifacts typically on display in the historic house in preparation for a multi-phase $2 million major restoration project. She has assisted in project oversight throughout the ten-year restoration and has been managing the final phase of work since taking the helm at the end of 2017. 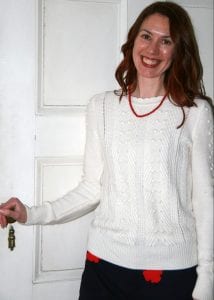 As Acting Director, Emmons-Andarawis continued to oversee curatorial functions while also assuming all administrative responsibilities and steering HCH towards the completion of the restoration, re-installation of the museum collections, and an anticipated grand re-opening.

Emmons-Andarawis has also served as a panelist and field reviewer for New York State Council on the Arts and the Institute of Museum and Library Services and has worked with heritage partners through the collaboration Partners for Albany Stories and programmatic initiatives like the Albany History Fair. She  previously worked at Schuyler Mansion State Historic Site, where she contributed to the site’s interpretation, developed a program of changing exhibitions, and helped to implement a collaborative school program with Historic Cherry Hill.

A native of New York City, she received a bachelor’s degree in English from Barnard College, Columbia University, and a master’s in Public History from the University at Albany. She lives in Clifton Park with her husband and four-year old son.

For more information on Historic Cherry Hill, visit their website.