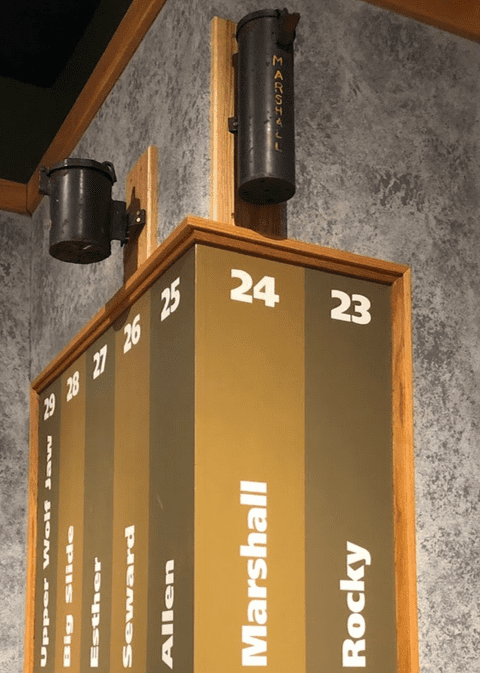 The Adirondack History Museum in Elizabethtown, NY, is starting a campaign to gather as many Adirondack 46er summit canisters as possible to incorporate in their Hiking the Adirondack High Peaks exhibit.

Canisters once dotted the summits of 22 peaks the 46ers designated as trailless. In the late 1940s, there were so many Band-Aid tins and other handy receptacles left on these peaks with hikers’ names in them, some not on the real summit, that the 46ers decided to put metal canisters and a register on the true tops on each of these mountains.

The Museum currently has four canisters, from Seward, Marshall, Santanoni, and Esther. Their goal is to be the repository for the entire collection, to be permanently displayed at the Adirondack History Museum.

The first one was placed on Mount Emmons on September 3, 1950.

The canisters were taken down in 2001 to conform with the Adirondack State Land Master Plan.

A version of this article first appeared on Adirondack Almanack.