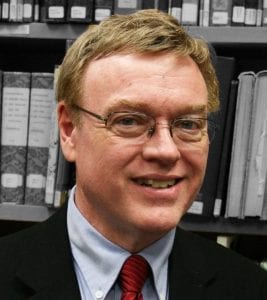 The award is named in honor of Governor Herbert H. Lehman and is part of the Academy’s mission to promote and honor outstanding and life-long contributions to New York History. The prize is made possible through the generosity of the Herbert H. Lehman Foundation and includes an honorarium of $1000 and a specially minted medal of Governor Lehman.

The New York Academy of History is a not-for-profit organization consisting of people who have distinguished themselves in the practice of New York history. It aims to encourage its study, advocate for its strength, and represent the interests of those who work in classrooms, archives, historical societies, libraries, and other venues.

Membership, by invitation only, is limited to persons with a demonstrated record of accomplishment in New York history as authors, archivists, public historians, teachers, librarians, administrators, and similar achievement.