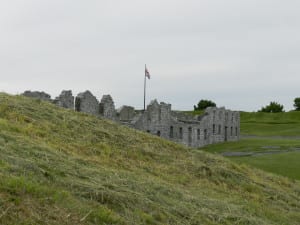 The state Office of Parks, Recreation and Historic Preservation (State Parks) has announced that $500,000 in grants are now available to help organizations to improve State parks, trails and historic sites.

The grants are available to Friends Groups of State parks and the program will be administered by State Parks and Parks & Trails New York.

According to an announcement issued to the press, the program is designed to:

Applications are due December 4, 2015. Grant awards are expected to be announced in March 2016.

The Park and Trail Partnership Program is open to recognized Friends organizations whose primary mission is the preservation, stewardship, interpretation, maintenance and promotion of a specific New York State park, trail or historic site (or multiple such sites) under the jurisdiction of State Parks.

More information about the grant program and its timeline are available online.