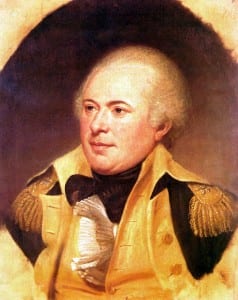 The St. Lawrence County Historical Association at the Silas Wright House is open Tuesday through Saturday noon to 4 p.m., Friday noon to 8 p.m.  Admission to the museum is free; admission to the archives is free for members and children, $2.50 for college students, and $5 for the general public.  The St. Lawrence County Historical Association is located at 3 E. Main St., Canton.  Parking is available in back of the SLCHA, next to the museum’s main entrance.