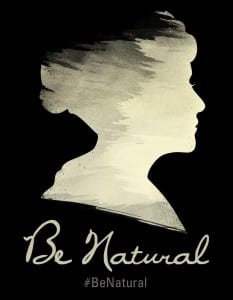 Director Pamela Green and Co-Director Jarik Van Sluijs, nominated for an Emmy as co-producers for the 2010 documentary Bhutto, are in the last week of a Kickstarter campaign to raise financing for their documentary-in-the-making about an early New York film director, Be Natural: The untold story of Alice Guy-Blaché.

In 1895, 23-year-old Alice Guy was invited to the Lumière Brothers’ screening. In 1896, at the age of 23 she made one of the first narrative films in history. A year later, she became the first head of production at Gaumont’s studios. Alice went on to to start her own studio in Flushing, New York in 1910, Solax.  She wrote, directed, or produced more than a 1,000 films over her 20-year-long career, but is little remembered today.

The producers have already lined up some extraordinary talent. “Even though we have great people giving us their names, their time, and their support, we can’t find financing in Hollywood for our project,” they wrote in a recent e-mail to New York History. “We have Jodie Foster as the narrator and interviews of Sir Ben Kingsley, Catherine Hardwicke, Julie Delpy, Ava DuVernay, Kevin MacDonald and Julie Taymor, to name a few. Robert Redford is our Executive Producer!”

The producers have less than a week left on their Kickstarter campaign, to raise more than $130,000. You can help them reach their goal by contributing online here.