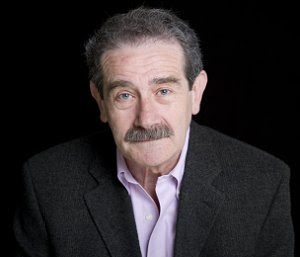 Thorn is the author and editor of numerous baseball books, including the forthcoming Baseball in the Garden of Eden: The Secret History of the Early Game, which will be published on March 15th by Simon & Schuster. His other books include Treasures of the Baseball Hall of Fame and the Total Baseball encyclopedia series. Thorn, a member of the Society of American Baseball Research (SABR), was the senior creative consultant for Ken Burns’ Baseball series.

Thorn succeeds the late Chicago Tribune and Chicago Sun-Times baseball writer Jerome Holtzman, who served as Official Baseball Historian from 1999 until his passing in 2008.

The Woodstock Times has a profile of Thorn online.